One of Vancouver’s liveliest and most historic Downtown neighbourhoods, the West End is well known for its high-rise residential buildings and wonderful downtown location with close proximity to Downtown of Vancouver, Stanley Park, and the English Bay Seawall.

The West End neighbourhood is mainly made up of mid-rise and high-rise condominium buildings, many renovated, converted older homes and low-rise buildings.

Pedestrian- friendly Vancouver’s commercial and business district, the West End covers the area from Georgia Street to the north, picturesque Stanley Park to the west, Burrard Inlet and English Bay to the south, and Burrard Street to the east with its restaurants, interesting shops, coffee shops and movie theatres. Robson runs parallel to Davie Street and hosts an abundance of upscale boutiques and services as well.

The West End of Vancouver is a beautiful family-oriented community, which offers easy access to Downtown core and reliable transit service to any point on the Lower Mainland. 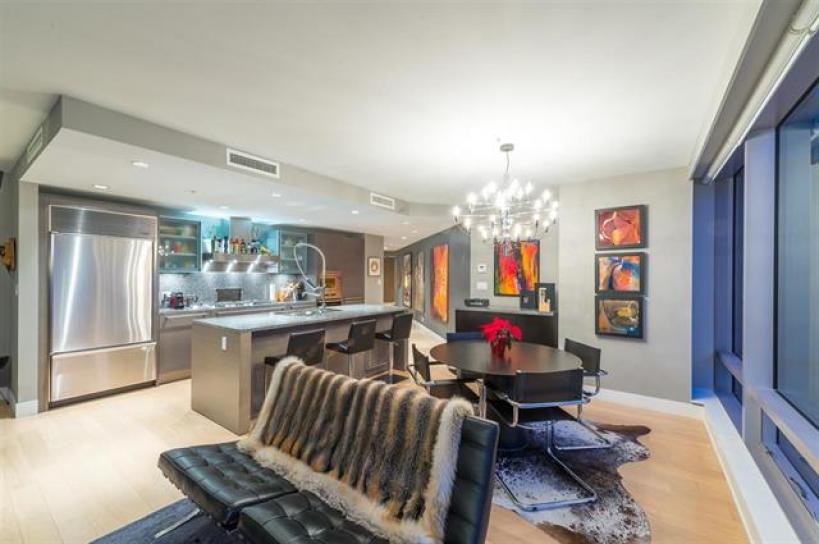 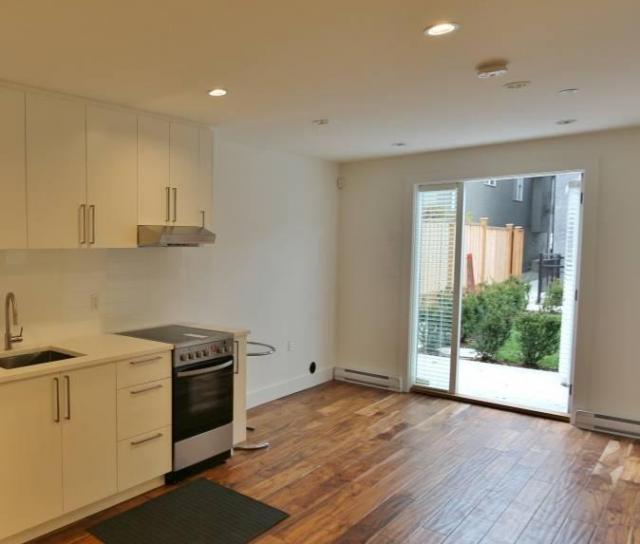 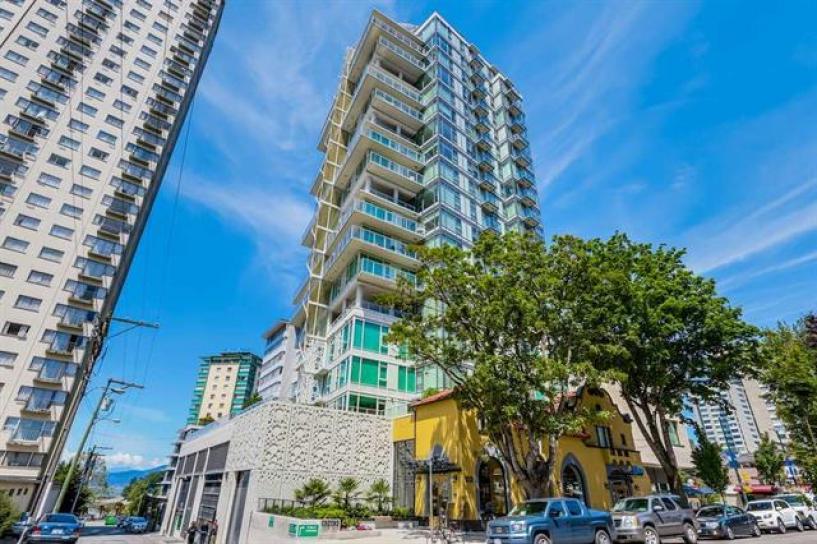 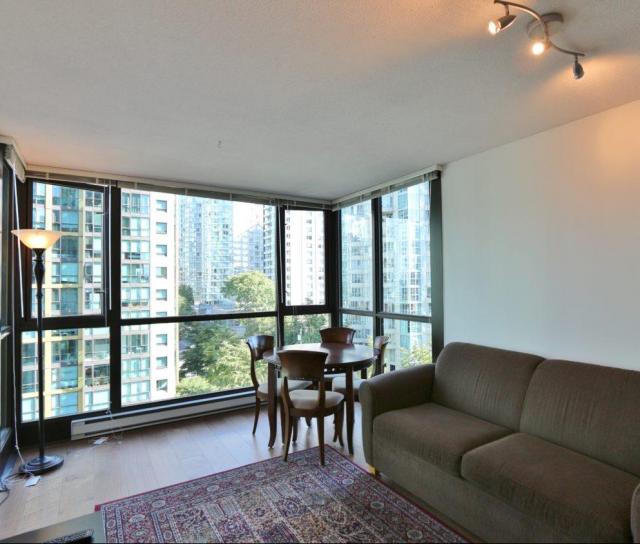 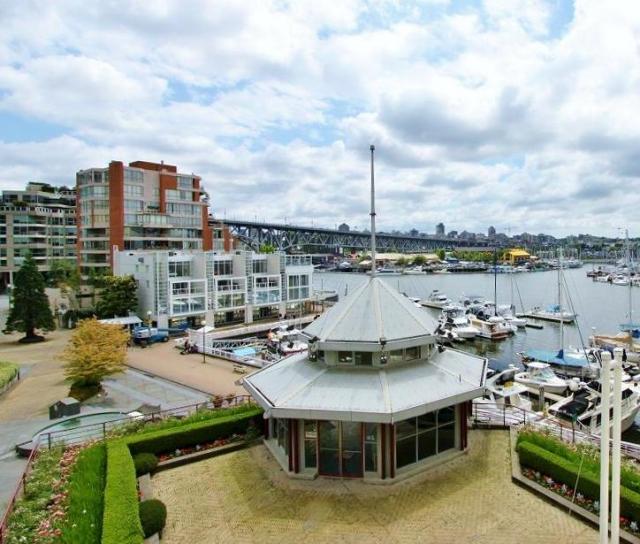 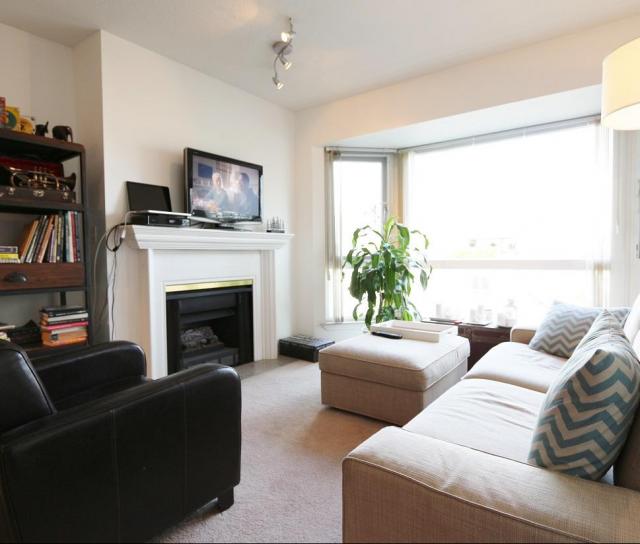 Be first to hear about new properties, & gain access to VIP openings and special promotions

Seva Roberts is a independently owned and operated broker member of RE/MAX Crest Realty. This is not an offer for sale. Not intended to induce breach of an existing agency agreement.

2020 Vancouver Rental Group: Property Management, All Rights Reserved. Contents of this website, including the photography & videos, may not be used without written consent from Seva Roberts . Maximum effort is put towards the details but cannot guarantee, buyer to verify all details.